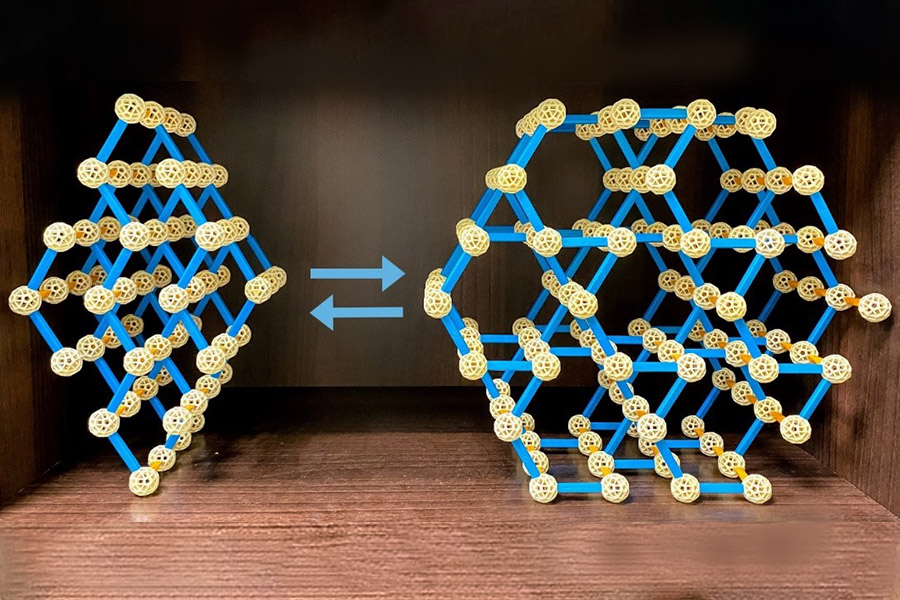 In this work, we present a case system that can achieve rapid structural rearrangement of the whole lattice of a metal–organic framework (MOF) through a ‘domino’ alteration of the bond connectivity under mild conditions. Topological transitions between significantly different phases typically require extreme conditions to collectively break chemical bonds and overcome the stress caused to the original structure by altering its correlated bond environment. Our system transforms from a disordered and less crystalline MOF with low porosity to a highly crystalline and porous isomer within few minutes upon activation (solvent exchange and desorption), resulting in a significant increase in surface area, from 725 to 2,749 m2/g. Spectroscopic measurements show that this counter-intuitive lattice rearrangement involves a metastable intermediate with defect frameworks that results from solvent removal on coordinately unsaturated metal sites. This less crystalline–crystalline switch between two topological distinct MOFs is shown to be reversible over four cycles through activation and re-immersion in polar solvents. The aim of this study was to investigate the partial defects in real MOF crystalline structures and to focus on defect-induced MOF properties, which are expected to enhance and develop the physical, mechanical, electronic and optical material properties and chemical activities of MOF materials. This research adopted an exploratory experimental procedure that facilitated the synthesis of highly porous MOFs, which were previously not easy to synthesize, and functional applications for defective and highly porous MOFs were further developed.

Metal-Organic Framework (MOF) porous material is a new type material that can be described as nano-sized houses or sponges with a surface area of up to the size of a football field in a single gram. Therefore, many highly promising industrial applications are developed in separation, adsorption, catalysis, photovoltaics, medicine and energy. However, the synthesis of such a nano house of MOF typically takes several days of chemical reaction time.

This study proposed a novel and rapid fabrication procedure for constructing MOF nano-houses. The research focused on defect-induced MOF synthesis properties in the presence of partial defects in the MOF crystal structure, and further enhanced and developed the physical, mechanical, electronic and optical material properties and chemical activities of MOF materials. It was found that an exploratory experimental procedure allowed for the breakthrough synthesis of highly porous MOFs, which were previously difficult to synthesize, and further developed functional applications for defective and highly porous MOFs.

A new phenomenon in porous MOF materials has been discovered - an extremely rapid rearrangement of the overall lattice structure of MOFs can be achieved through changes in chemical bonding under mild conditions (Figure 1). After activation (i.e., solvent exchange and desorption) of the system, the structure can be transformed from a low porosity and disordered MOF to a high porosity and crystalline isomer within minutes, resulting in a significant increase in specific surface area from approximately 725 m2/g to 2,749 m2/g. The lattice rearrangement of this MOF system was shown by spectral measurements to involve the formation of meta-stable intermediate states with defective skeletons, resulting from the removal of ligand unsaturation and the removal of solvents from the metal sites. The amorphous-crystalline transition between the topologies of these two different MOFs can be accomplished in several reversible structural cycles through activation and re-immersion in polar solvents (Figure 2).

This research has revealed for the first time that porous MOF materials can be transformed in just a few minutes in a way that is like the transformer in the movie. This new discovery can be used to synthesize MOF porous materials that were previously difficult to synthesize experimentally, and to further develop functional applications for defective and highly porous MOF. 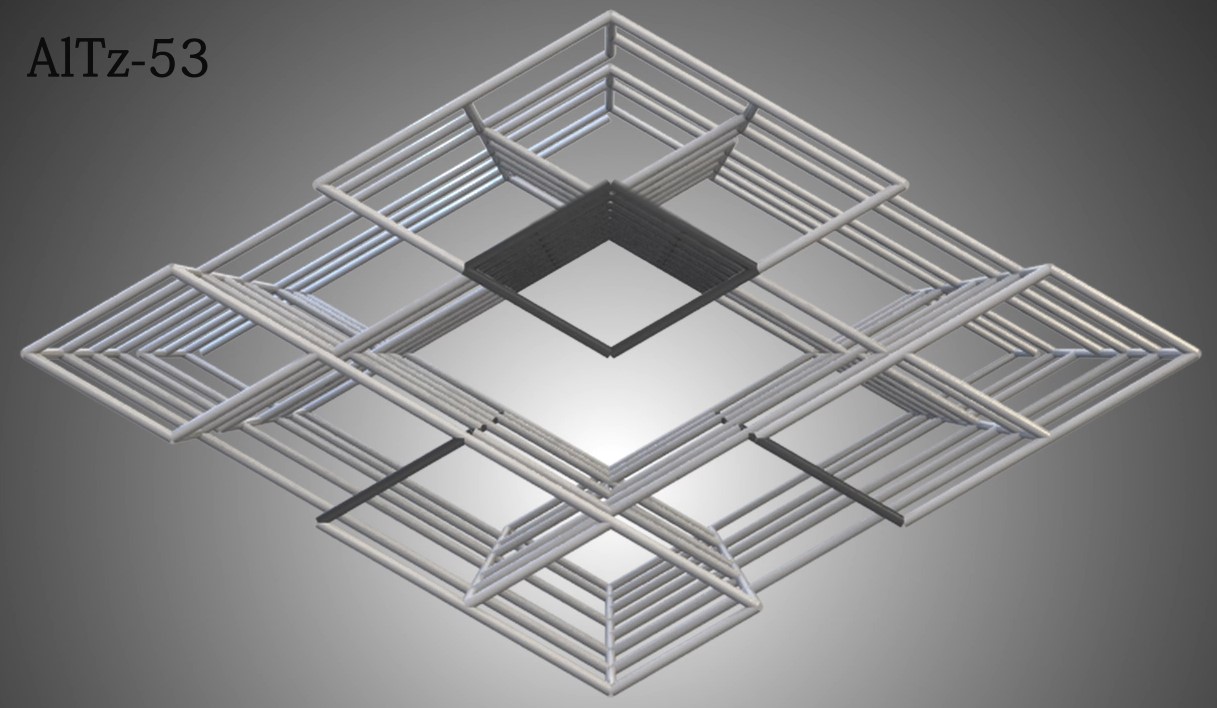 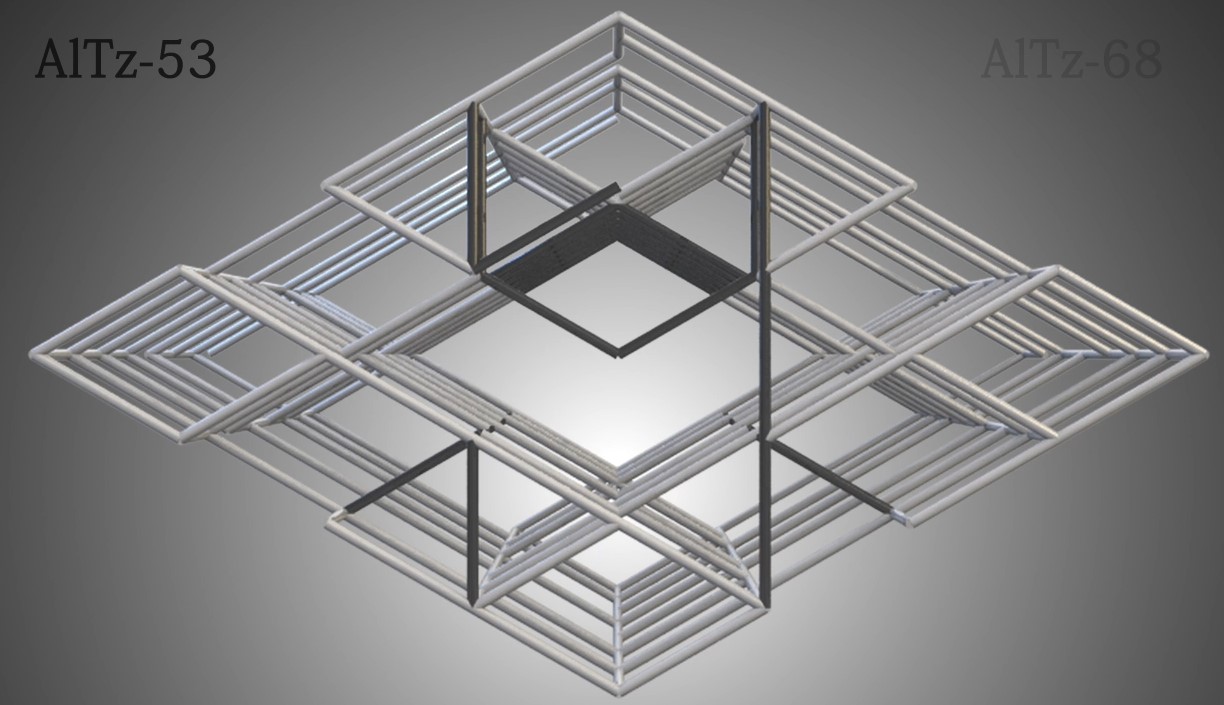 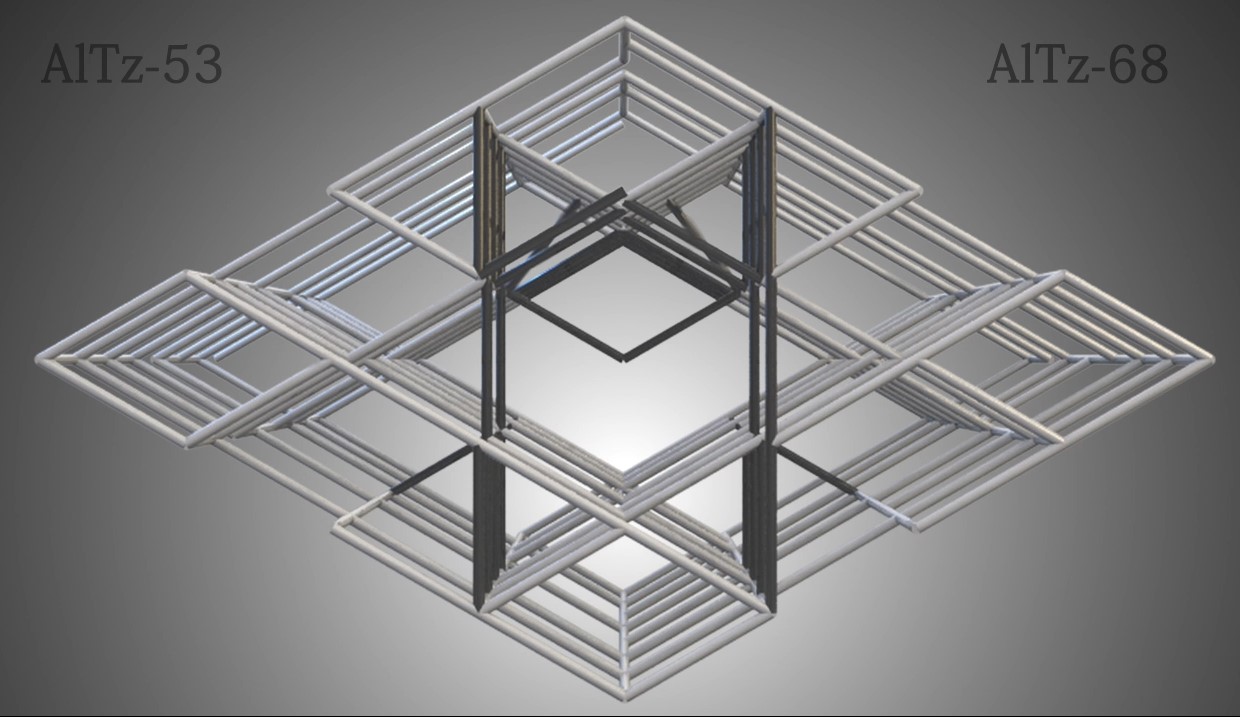 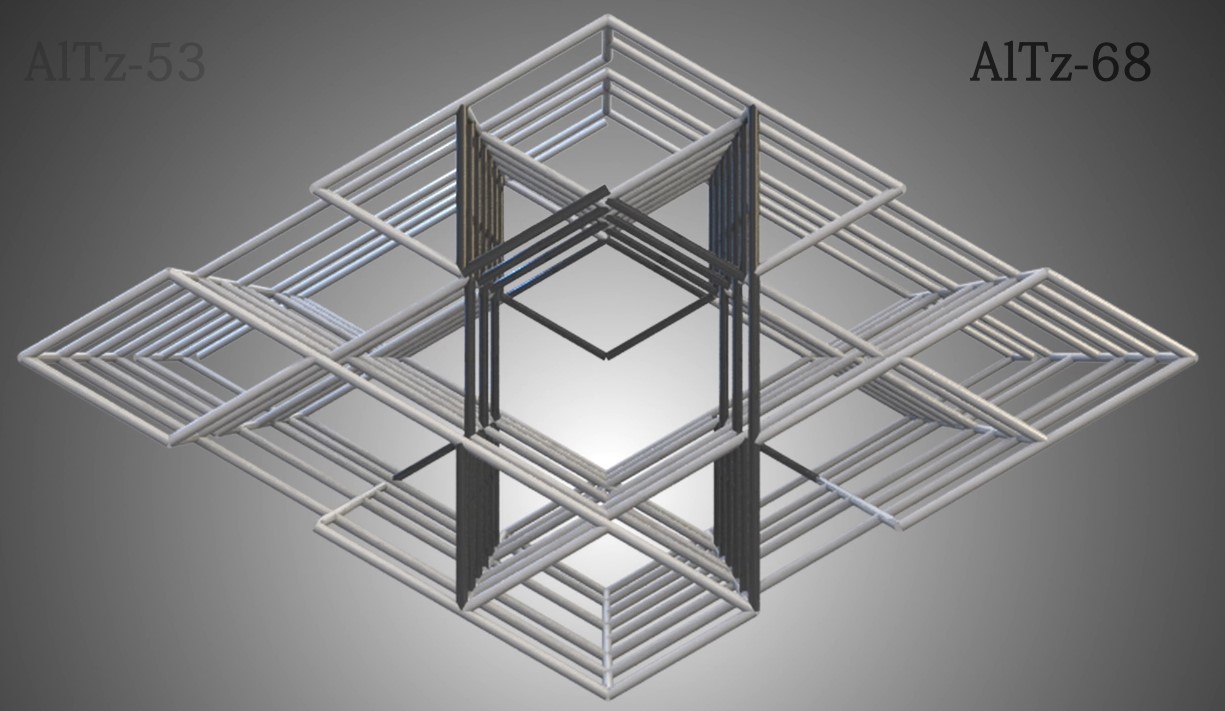 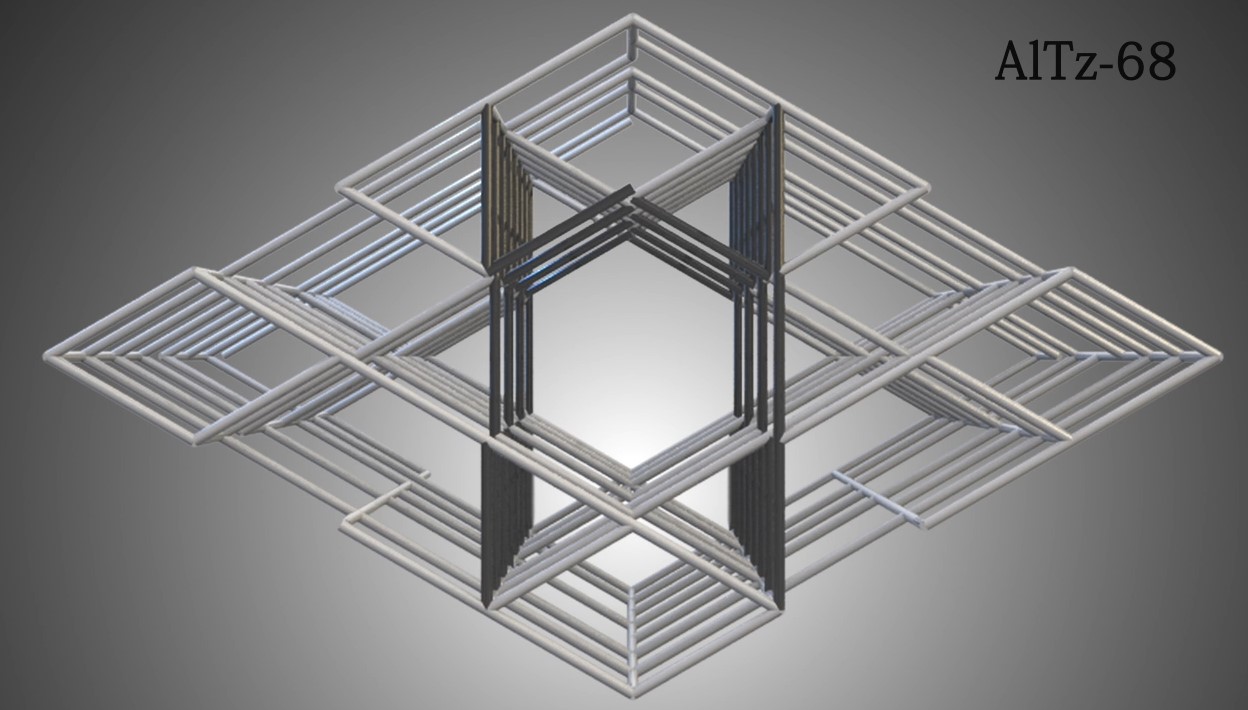 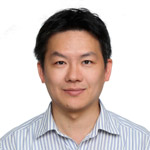 Professor Lin's research interests lie in the area of crystalline porous compounds, which is the synthesis of porous materials and the development of functional applications. After returning from his post-doctoral studies in the US in 2006, he serviced at the Department of Chemistry, Chung Yuan University for 13 years. He has been employed at the Department of Chemistry, National Taiwan Normal University since August 2019. He is one of the pioneers in the research of metal organic framework (MOF) porous materials in Taiwan. He has served as a member of the International MOF Research Committee and has published advanced papers in the leading journals such as Nature Chemistry and Matter. Currently, Professor Lin actively collaborates with scholars in Taiwan and active to develop industrial applications of MOF porous materials.