How does genetic inheritance affect learning and memory? 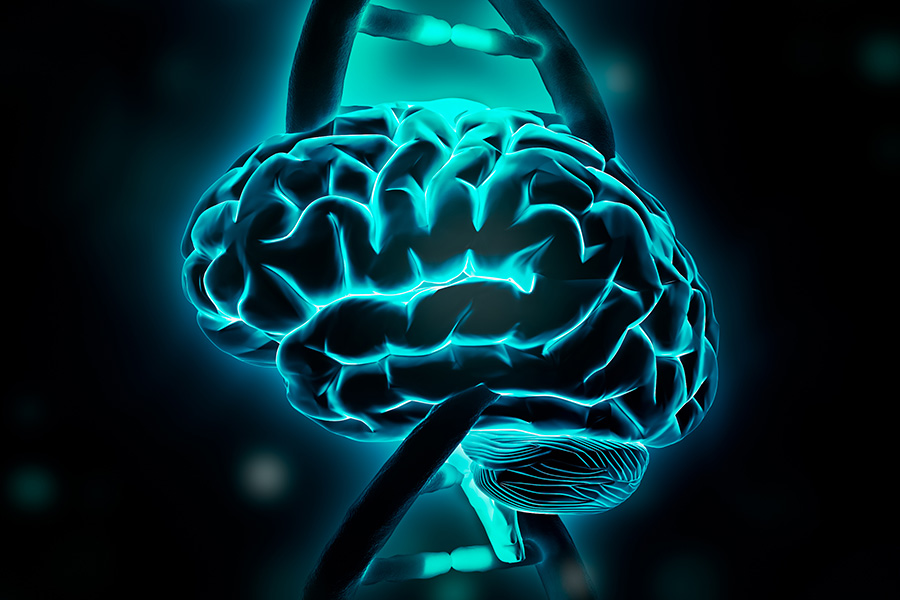 (This report is provided by Dr. Li-Ching Lee’s research team in the Science Education Center)

This study aims to explore how epigenetic factors affect learning and memory in academic performanc. Previous studies have shown that genetic factors affect about 60% of the variation in scientific learning (Polmin & Haworth, 2008). However, recent studies have indicated that the interaction of genes with the environment (epigenetics) may be the most important factor affecting brain development, brain plasticity, and learning behavior. Environmental factors activate intracellular signaling pathways and alter the state of epigenetic genes. Epigenetic factors affect neuroplasticity through neurophysiology, which in turn regulates learning and memory. One of the epigenetic factors, non-coding small molecule RNA (MicroRNA) is currently considered to be the primary factor regulating brain development and cognitive learning memory. The objective of this study was to explore the relationship between non-coding small molecule RNA in neural pathways related to brain plasticity, cognitive ability, and scientific learning effectiveness. In addition, this study also examined how genetic factors, including genetics and epigenetics, affect adolescent cognitive function and scientific learning memory. Discovering how learning environments interact with genetics will provide important insights into the academic and practical aspects of adaptive learning.

The objective of this study was to explore how genetic (including epigenetics) factors affect working memory and scientific learning. Although about 60% of the variation in genetic factors affects brain development and behavioral changes, recent studies have shown that brain plasticity and epigenetic factors are the main affecting factors. In particular, in the study of these epigenetic factors, non-coding small molecule RNA (MicroRNA) has become the primary factor that mainly regulates brain development and cognitive learning and memory. The primary objective of this study was to explore the relationship between working memory, cognitive style, and adolescent learning achievement. The second aim was to investigate whether genetic factors, including genetics and epigenetics, are associated with the role of adolescent working memory and cognitive function. The interaction between working memory and cognitive mechanisms in science education is also a research focus. We will use the results of the study to develop appropriate instructional measures to support students' scientific learning.

In general, epigenetic modulation of memory learning has become the focus of research in Taiwan and abroad. In terms of the research results of the past two years, we adhere to the original intention of the research team regarding ECNG (education, cognitive psychology, neuroscience, genomics), exploring the relevant mechanisms of learning memory and behavior. The ultimate purpose of the research is to understand the regulation of the impact on the mechanism of learning memory. Our research results will be applied in the development of suitable teaching measures to support students' scientific learning. 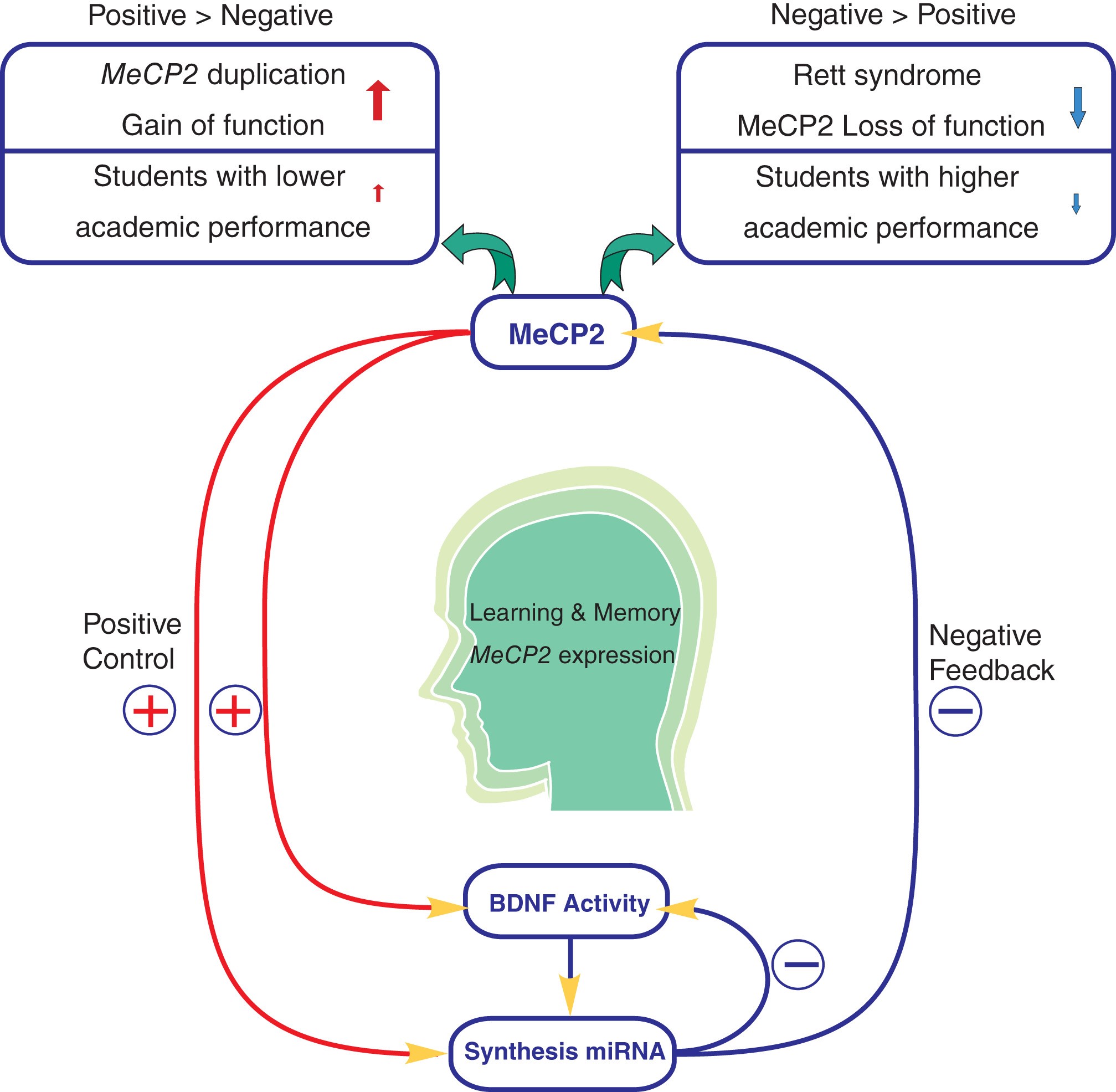 Figure 1: Modeling the homeostatic regulation of MeCP2
The homeostasis regulation of MeCP2 and miRNAs in normal and diseased brains was depicted. MeCP2 regulates the expression of BDNF through miRNA in positive and negative feedback manners, which in turn affects learning and memory.

Dr. Lee's Ph.D. research topic was to dissect the underlying pathomechanism of spinal cerebellar dyskinesia type 17 (SCA17). With her expertise in neuroscience, Dr. Lee’s research focus shifted to science education six years ago. She participated in cross-disciplinary research in ECNG (education, cognitive psychology, neuroscience, genomics), exploring the mechanism of human learning, memory, and behavior. She hopes to analyze complex mechanisms of scientific learning through genetic and functional analysis. This could provide important support for adaptive teaching.