Association of hearing loss with dementia 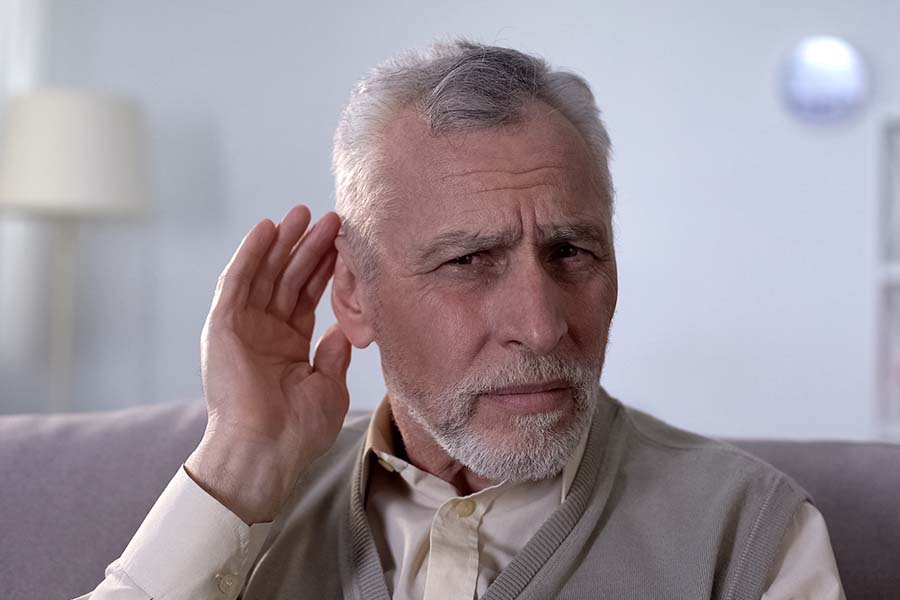 Background and Purpose: With the rapid increase in the elderly population, the incidence of dementia has also increased dramatically. Current treatment strategies can only improve the symptoms but not change the course of the disease. Thus, it is quite important to investigate the associated risk factors to prevent the occurrence of dementia. Recent evidence discovered that hearing loss (HL) may be a risk factor for dementia, and long-term follow-up studies are urgently needed to investigate the association between hearing loss and dementia and to develop strategies to prevent dementia.

Methods: The study is a population-wide, generational study with the study start date as the date of the patient's first diagnosis of HL. Patients newly diagnosed with HL from 2000-2011 (n = 8,135) were included in the exposure group. These exposed patients were matched 1:1 with unexposed patients by gender, age, residence, and insurance fee (n = 8,135).

Results: A total of 16,270 patients were enrolled in this study, 57.01% of whom were male and most of whom were >65 years of age; 1,868 suffered from dementia during the follow-up period. The incidence of dementia was higher in the HL group than in the non-HL group. In a fully adjusted multivariate Cox regression model, patients with HL had a significant risk of dementia. Another subgroup analysis showed that among the three age groups (45-64, 65-74, and ≥75 years), the 45-64 age group was significantly associated with the risk of dementia (HR = 2.21, 95% CI, 1.57-3.12; FDR, p < 0.001). In sensitivity analyses, having HL and being in the 45-64 age group remained associated with the risk of dementia occurrence.

Conclusion: In this study, HL was positively associated with dementia occurrence, especially in patients aged 45-64 years. Therefore, early hearing care, screening, and hearing aid use could be strategies to reduce dementia incidence.

Dementia is one of the world's most disabling and economically burdensome health conditions. As the older population rapidly increases, so does the incidence of dementia, with higher risks of death, associated disability, and higher health-care costs. However, current treatment strategies can only relieve symptoms and not change the course of the disease. Therefore, early identification of risk factors for dementia is essential to prevent future dementia.

The risk of Hearing Loss (HL) increases with age. HL is considered a risk factor for dementia, and HL is highly correlated with lower memory test scores and dementia. HL includes peripheral hearing impairment and central hearing impairment; both are associated with rapid cognitive decline and dementia such as cognitive impairment. Studies have shown that even mild HL can increase cognitive decline, and hearing loss in older adults can lead to social isolation, depression, disability, decreased life quality, and dementia risk. A statistical analysis showed that 65% of the risk factors for dementia are genetic and irreversible. However, 35% of the factors could be improved by prevention, with HL accounting for 9.1%. This longitudinal generational study focuses on the correlation between HL and dementia. This study was published in the new open access journal of the American Medical Association, JAMA network open (2019 impact factor = 5.032, 19/165 = 11.5% in medicine general & internal) (1)

The cohort included newly diagnosed hearing loss patients in Taiwan from 2000 to 2011. Generation studies were matched 1:1 by gender, age, insured salary, and residence area. Survival analysis was used to calculate the cumulative incidence of generations with and without hearing loss, and Cox proportional risk modeling was used to calculate the risk of dementia among generations with a diagnosis of hearing loss after adjusting for interferents (Hazard Ratio). The significant correlation variable had a p value less than 0.05 after False Discovery Rate (FDR). Sensitivity analysis was also performed by the propensity score matching method.

In this study, HL was a significant risk factor for dementia, especially in the 45-64 age group. Therefore, early hearing protection, hearing screening, and hearing aids should be considered as one of the strategies to prevent dementia. 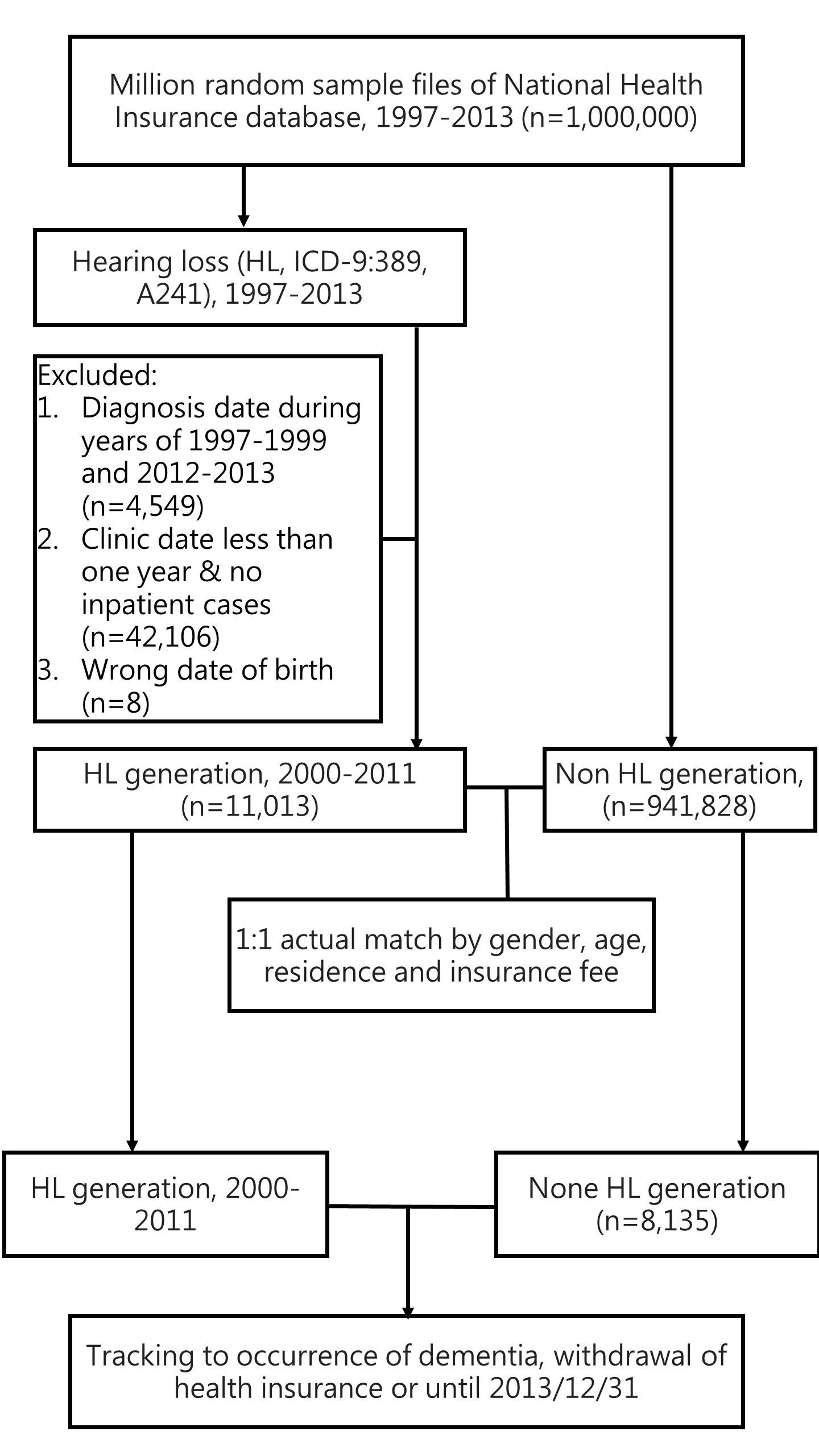 Professor Tzu-Chi Lee does research on large health databases, and has published more than 50 SCI/SSCI papers on statistical analysis of big data as the first or corresponding author, some of which were published in JAMA network, the British Journal of Psychiatry, and other well-known academic journals. Professor Lee's interest lies in the development of big data statistical analysis programs, combined with self-developed high-efficiency analysis programs, epidemiology and genomics research methods, with the validation of actual databases to process analysis programs and empirical medical databases under the rigorous methodological framework of the clinical medical research potential.